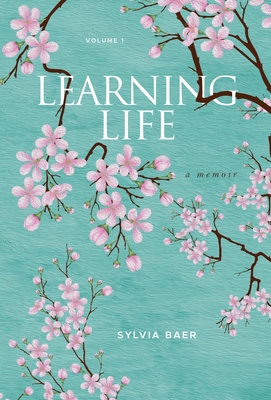 Learning Life: A Memoir is the first volume of an unconventional memoir from the highly original educator and writer, Sylvia Baer. Through essays, photographs, and poems-many of which were online sensations during the pandemic, shared worldwide on social media-Baer tells the stories of five generations of her remarkable family.

With great grandparents who lived under pogroms in Eastern Europe; grandparents who escaped the Holocaust to Uruguay, where she was born; a grandfather who was a celebrated engineer and German immigrant to the United States in the 1920s; parents from diverse cultures and languages; her own United States immigrant experiences in the late 1950s; and stories of the many people who helped, guided, and influenced her during her childhood, Baer tells her own family's story, an American story, and a universal human story. Vivid family photographs illuminate Baer's lovely, compelling essays.

An expert on the poetry of 19th century American poet Emily Dickinson, Baer has chosen and placed lines from Dickinson's poems throughout the book, to reflect and amplify the insights of her own essays.