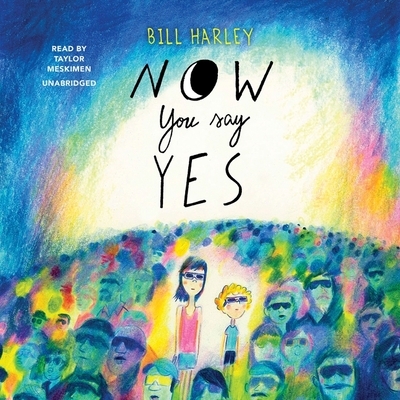 When her mother dies, fifteen-year-old Mari is desperate to avoid being caught up in the foster system. Again. And to complicate matters, she is now the only one who can take care of her super-smart and on-the-spectrum nine-year-old stepbrother, Conor.

Is there anyone Mari can trust to help them? Certainly not her mother's current boyfriend, Dennis. Not the doctors or her teachers, who would be obliged to call in social services. So in a desperate move, Mari takes Conor and sets out to find their estranged grandmother, hoping to throw themselves at the mercy of the only person who might take them in.

On their way to New England, the duo experience the snarls of LA traffic, the backroads of the Midwest, and a monumental stop in Missouri where they witness the solar eclipse, an event with which Conor is obsessed. Mari also learns about the inner workings of her stepbrother's mind and about her connections to him and to the world ... and maybe even a little about her own place in it.