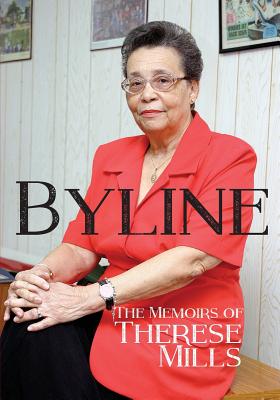 
Not On Our Shelves—Ships in 1-5 Days
Born in Trinidad and Tobago when the curtain was closing on the Roaring Twenties, Therese Mills would, in 1945, start an exciting, enduring and brilliant career in journalism, invading and conquering a hitherto man's world. Mills would make her mark as a reporter and columnist before eventually becoming the first woman editor in chief in the Caribbean. Her career reached its zenith in 1993 when she was asked to launch a new daily. Guided by her steady and experienced hand, Newsday would develop into an established newspaper, which she would steer for 20 years until her death on New Year's Day 2014. She was 85. During 2013 she had been finishing her memoirs and planned to pen the Newsday chapter upon her retirement the following year. She did not live to recount what was arguably the most amazing and satisfying epoch of her lifetime. Her daughter Suzanne who worked with her for two decades, in homage to her consummate mentor, has produced that chapter in the remarkable life of her mother. The resulting book gives stirring insight into the life and times of Trinidad and Tobago's foremost and redoubtable journalist.