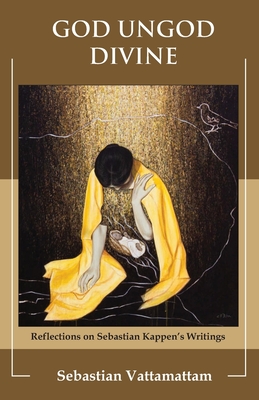 
Not On Our Shelves—Ships in 1-5 Days
(This book cannot be returned.)
A Prophetic thinker, Kappen was one of the earliest in this part of the world to talk consistently about such ideas as Liberation Theology, Deep Ecology, Gender equality, and Secular Spirituality.In addition to his deep knowledge of Marxism, Kappen was well versed in the various schools of Western Philosophy.He did not believe in accumulating knowledge for its own sake.He rather considered knowledge worthless unless it helped in improving the individual and the world around.He was a philospher who praticed critical consciousness and attempted to bring about a transformative pr.