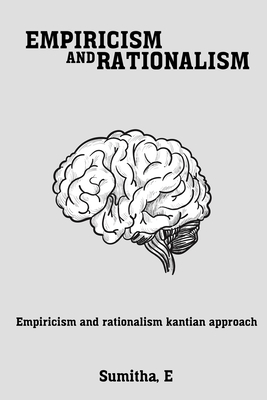 turn' in Western philosophy during the so-called Age of

historical movements in the early modern period of philosophy that

had a significant impact on Kant. The Empiricists sought to have

knowledge through the senses and a posteriori reasoning. The

Rationalists attempted to use a priori reasoning to have

knowledge. Kant argues that both the method and the content of

provides a systematic structuring of its representations. This

structuring is below the level of, or logically prior to, the mental

representations that the Empiricists and the Rationalists analyzed.

Kant's methodological innovations were to employ what he calls

Philosophy literally means "love of wisdom." It is very difficult

to define philosophy in such a way as to please everybody.