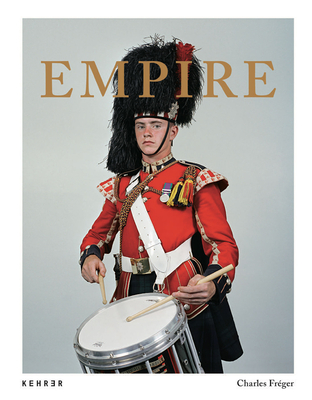 The photo series Empire is a long-term project (2004-2008), comprising portraits of a wide variety of elite troops across Europe, mostly Republican or Royal Guards, who stand out for both their historical and very colorful uniforms and for the draconic protocolary rule common in such units.

The work of French photographer Charles Fr ger is considered groundbreaking in the complex genre of contemporary portraiture. In extensive series he portrays individual members of social groups--be it sports clubs or professional guilds--who demonstrate their affiliation to the specific collective through external signs such as uniforms.