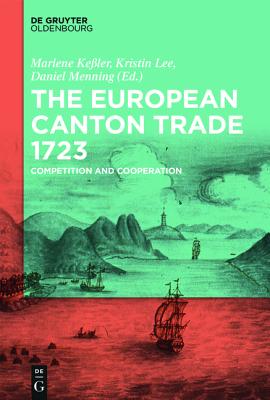 This critically-commented source edition contains the commercial directions, merchant diary and naval log of four East India Company ships, which sailed from London to Canton, China in 1723, as well as the travelogue of another contemporary trader who sailed from Ostend. It highlights the roles of cooperation and competition in shaping the relations between these and other European companies as well as the everyday lives of European merchants and mariners. The edition thus sheds new light on the history of the East Indies trade during the eighteenth century and its role in encouraging early modern globalization.