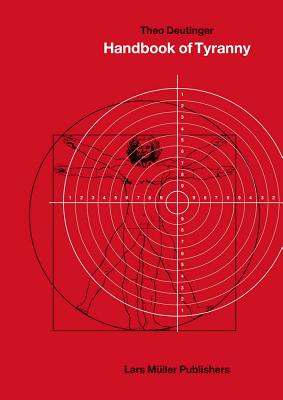 
Not On Our Shelves—Ships in 1-5 Days
Notebook of Tyranny portrays the routine cruelties of the twenty-first century through a series of detailed non-fictional graphic illustrations. None of these cruelties represent extraordinary violence— they reflect day-to-day implementation of laws and regulations around the globe. Every page of the book questions our current world of walls and fences, police tactics and prison cells, crowd control and refugee camps. The dry and factual style of storytelling through technical drawings is the graphic equivalent to bureaucratic rigidity born of laws and regulations. The level of detail depicted in the illustrations of the book mirror the repressive efforts taken by authorities around the globe. The twenty-first century shows a general striving for an ever more regulated and protective society. Yet the scale of authoritarian intervention and their stealth design adds to the growing difficulty of linking cause and effect. By bluntly showing the designs, Notebook of Tyranny gives a profound insight into the relationship between political power, territoriality, and systematic cruelties.
Theo Deutinger is an architect, writer and designer of socio-cultural maps. He has regular lecture and teaching engagements with various institutions including Harvard GSD, Strelka Institute Moscow, and the Bauhaus in Dessau.