In The Shadow Of The Red Brick Building (Paperback) 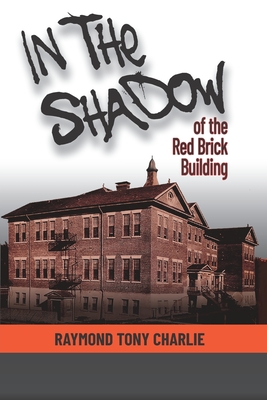 In The Shadow Of The Red Brick Building (Paperback)


Not On Our Shelves—Ships in 1-5 Days
(This book cannot be returned.)
Residential school survivor Raymond Tony Charlie exposes the sexual, emotional and physical abuse he suffered while attending two schools in British Columbia. More than 150,000 Indigenous youngsters attended the schools that operated in Canada for more than a century. Now in his seventies, the author has endured numerous challenges including substance abuse, lack of self-esteem and health issues throughout his lifetime. "In some ways I became developmentally delayed from the point of abuse from these brothers who were my supervisors at these residential schools. I was literally a bruised lost soul, indecisive and insecure within myself." The residential schools, run mostly by the Roman Catholic Church, had a profound impact on many generations of Indigenous families. "I lost our beautiful language because my late mother chose not to teach us because her generation was punished for speaking it at the residential school." The writing of this book became his own personal healing journey. In keeping with the traditional beliefs and cultural values of an Indigenous Elder, the author speaks honestly, directly and straight from his heart. "I will no longer lower my gaze. I will keep my head up as a proud First Nations man. I have no more guilt or shame." Review
"What sets this work apart is Elder Charlie's love and compassion in the face of great pain and gross injustice. In sharing his story, in his way, Elder Charlie touches our spirits and brings us closer to our own humanity." - Dr. Kelly Bannister