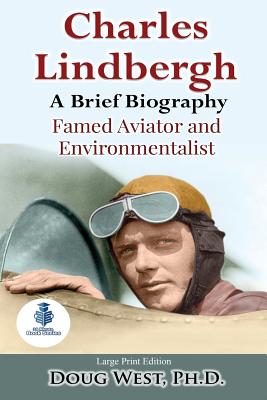 The twenty-five-year old Charles A. Lindbergh climbed into his single-engine monoplane, Spirit of St. Louis, and took off for Paris determined to win the $25,000 Orteig Prize promised to the first pilot to fly nonstop between New York and Paris.

Follow the story of this bold young man as he journeys into manhood and the controversies that would cloud the sterling "hero" image.