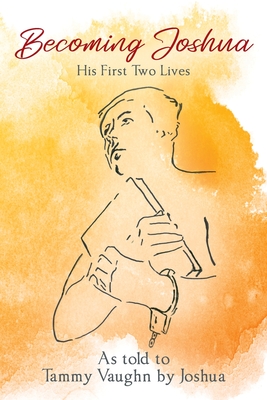 By Tammy Vaughn (As Told to), Joshua


Not On Our Shelves—Ships in 1-5 Days
(This book cannot be returned.)
The Islamic Republic of Iran is home to a Christian community that flourishes in secret. Joshua is one of the founders of the largest Christian groups in Iran today. Born into an affluent, religiously devout Muslim family, Joshua rejected that faith in his mid-teens. After a rebellious youth he converted to Christianity and began his ministry with the homeless and addicted of Tehran, but he couldn't avoid the scrutiny of the oppressive Iranian government. He was arrested, tortured, and incarcerated in the notorious Evin Prison. After his release he was forced to flee to Turkey as a refugee. While there he began another church to serve the refugee community. Joshua's arrival in America brings new challenges, new opportunities, and a family he never anticipated. This inspiring true story is a journey through three countries, the joys and losses of a man's life and his practical approach to faith grounded in the love and acceptance of all people.