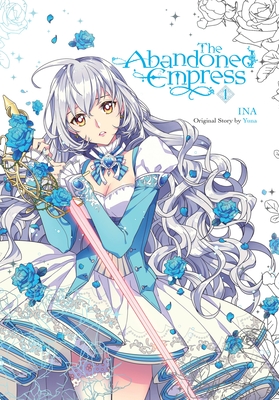 This is book number 1 in the The Abandoned Empress (comic) series.

“MY ONLY CRIME WAS LOVING YOU…”

​Aristia la Monique was the child of prophecy, raised to be the companion of the future emperor—until she wasn’t. When the actual child of prophecy appears on the palace grounds, Aristia is immediately cast aside by both fiancé and country and forced to watch as Jieun is handed the love, future, and throne that was supposed to be hers. Her only reward for a lifetime of obedience is death…or rather, a second chance at life! When she unexpectedly wakes up in her ten-year-old body, Aristia resolves to escape the shackles of prophecy no matter the odds. This time, she’ll take fate into her own hands!