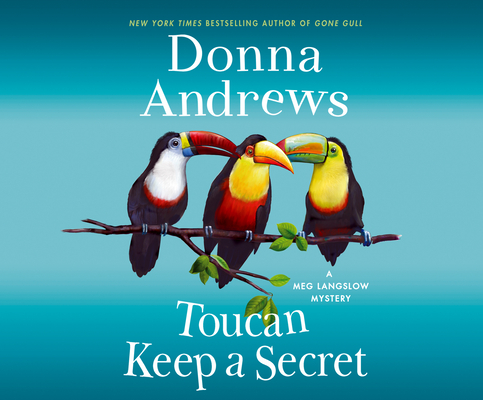 This is book number 23 in the Meg Langslow Mysteries series.

Meg Langslow is at Trinity Episcopal locking up after an event and checking on the toucan that Rev. Robyn Smith is fostering in her office. After hearing a hammering in the crypt, Meg finds an elderly parishioner lying dead on the floor. Several niches have been chiseled open, several urns knocked out, and amid the spilled ashes is a gold ring with a huge red stone. The curmudgeonly victim had become disgruntled with the church and ranted all over town about taking back his wife's ashes. Did someone who had it in for him follow him? Or was the motive grave robbery? Or did he see someone breaking in and investigate? Why was the ruby left behind? While Chief Burke investigates the murder, Robyn recruits Meg to contact the families of the people whose ashes were disturbed. During this task, Meg discovers clues that indicate that a thief broke into the church to steal the toucan the night of the murder, so Meg decides to set a trap for the would-be toucan thief...who might also be the killer.