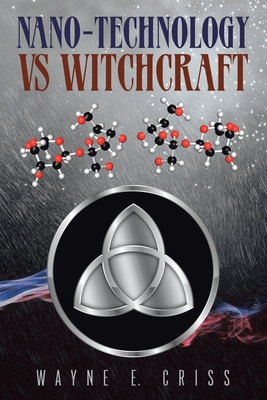 It all began when the world's conservative industrialists became afraid that the rapid pace of high technology would soon leave them behind or destroy them. A clever individual offered to assassinate key leading scientists in the high technology world by using nanotech molecular systems. In the first war, he was very successful.

However, a newly elected American government established an International Committee on Nanotechnology Control. With the clandestine assistance of four teenagers from four different continents, they would try to identify and neutralize this group of killers. Previously such organized efforts had failed to prevent the more than 500 macabre nanotech homicides, worldwide. So, the boys decided to recruit the assistance of witches from the World Witches Conclave as a new weapon system. They named it witchology. Soon a war between the weapons of witchcraft and the weapons of nanotechnology was in full bloom.

In the previous war the boys each lost their fathers, family members, and friends in macabre deaths. No 'Killers" were identified or captured. Those previous battles occurred in the boy's home countries - South Africa, China, Turkey, and the USA. The new battles are now happening in Munich, Buenos Aires, Port au Prince, Ming City Tombs, and the Irish Sea. Will the results be different this time? Yes