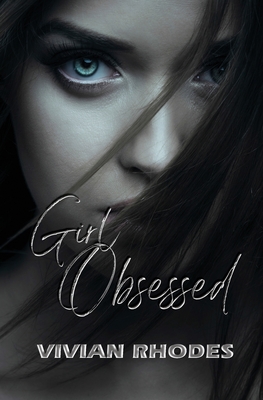 
Not On Our Shelves—Ships in 1-5 Days
In order to exonerate his client of murder charges, Defense Attorney Sam Paris enlists the aid of Shannon Clark, an attractive psychiatrist best known for her bestselling but controversial book about the effects of oxytocin, better known as "the love glue", a hormone that can presumably cause a woman to become dangerously attached to and obsessed with the man with whom she is sexually intimate. As Sam becomes romantically involved with the doctor, he learns that she has issues of her own and indeed may be more dangerous and violent than the woman he is defending.