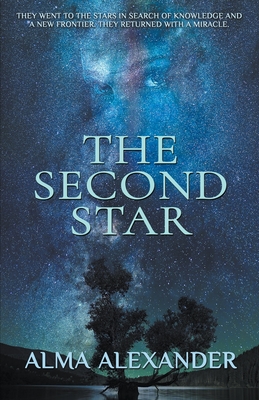 The Parada had been lost for almost two hundred years before they recovered the ship, drifting in stygian interstellar darkness, and brought her home again.

But that was not the miracle. The miracle was that the crew was still alive.
That was also the problem.

Six crew members went out on the Parada, Earth's first starship. All contact was lost, and the ship vanished for almost two centuries. When the Parada's successor found the drifting ship and somehow managed to bring it home, the six crew members were not only still alive but barely older, due to the time dilation effects of near-FTL travel. Their return was a miracle - but it could not be revealed to the waiting world. The problem was, six individuals went out to the stars. More than seventy fractured personalities came back.

Psychologist Stella Froud and Jesuit Father Philip Carter were recruited as part of the team assembled to investigate the mystery, and to try and help the Parada's crew understand their condition and possibly reverse it. What they discovered was a deepening mystery, and very soon they found themselves forced to take sides in a conflict that nobody could have possibly predicted. Their world would never be the same again.