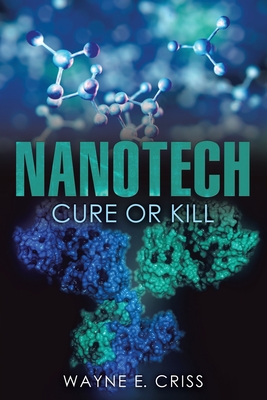 Four teenage boys from four different continents clandestinely assist an American Presidential Commission which is trying to identify and eliminate an organization of international conservative industrialists. The latter are killing off high technology scientists by using the scientist's own medical 'nanotech-molecular systems.' The boys' efforts lead them to several fortresses/castles/palaces in China, Syria, Turkey, and South Africa.

Within the framework of international criminal law, the Commission, with the boys leading the way using extra-legal actions, identify some of the killers. They begin to understand that some of the members of the boy's families may be directly involved. As the war progresses and takes a very different mode, the boys'families also become select targets. An impossible decision is necessary. Is this war really worth the human cost for the pursuers or their families?