We Need to Do Something (Paperback) 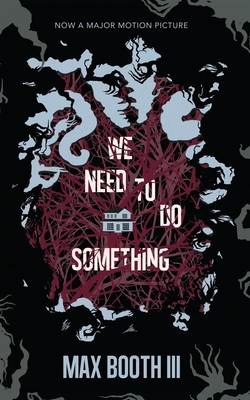 We Need to Do Something (Paperback)

A family on the verge of self-destruction finds themselves isolated in their bathroom during a tornado warning.

Includes an introduction from Sean King O'Grady (director of the film adaptation) and a brand-new afterword from Max Booth III.

"Don't look now but Max Booth III is one of the best in horror, and he's only getting started."

"A confident and singular descent into domestic nihilism that's as wildly fun as it is deeply disturbing."