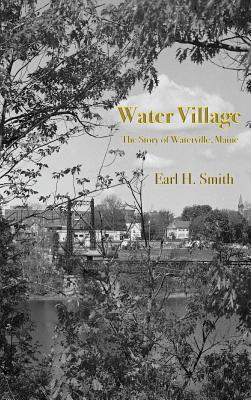 The story of Waterville and its surrounds is one of astonishingly rapid growth and
prosperity. The city flourished on the wave of the Second Industrial Revolution. Its
ever-multiplying mills drew workers from around the world, and its streets were filled
with merchants of every kind.
The boom, of course, could not last, and before the end of the 20th century Waterville
had barely anything to do with the water at all. The once-thriving industries were all
gone, and the proud river city, like so many others in the north, began a long struggle
to reinvent itself and recover its missing pride.