Let Him Without Sin (Paperback) 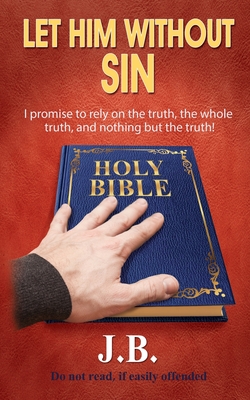 Let Him Without Sin (Paperback)

This is not a "Once upon a Time". It's all about someone's life.

Brought up in a Council estate, in the 70s when freedom of speech existed in all its racist/bigoted forms, bullied for being gay. Kicked, punched.

He became a multi-award winning hairdresser and was elected to the Town hall for over 20 years and became Mayor. He raised thousands of pounds for charities and worthy causes (and still does )

At age of 57, he was charged with historical sex offences and in a Police taped interview claimed he was 12 years old at the time.

The press and Facebook had one sided views with no truth or real facts.

This book is the opportunity to set the records straight.

Funny, heart-breaking, ups and downs. Perhaps it's a story not to be shared. It does say on the cover, DO NOT READ IF EASILY OFFENDED (and some people will)

This is my life, I have lived it. Hairdressing, Politics, Scandals - this book has it all.

Read the book and get on with life and do not make the mistakes I did.