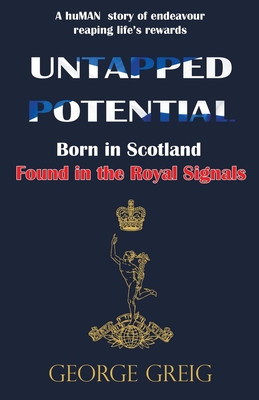 "Untapped Potential follows George's career in the army, from the age of 16 when he joined the Army Apprentices College, of which he became the Junior Regimental Sergeant Major, to the moment, 27 years later, that he reluctantly decided to leave.

The story, told with great frankness, relates the good times and the less good times, the ups and downs, the sad events as well as the happy ones; but the characteristic sense of humour is never far below the surface - indeed, seldom below it at all

It is also an account that graphically illustrates what it was like to serve in the British Army at the time."