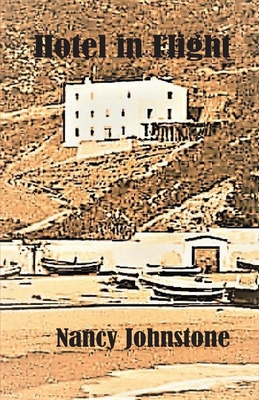 Hotel in Flight is the second volume of Nancy Johnstone's autobiographical accounts. As described in Hotel in Spain, in 1934 she and her husband Archie moved to the Costa Brava to build and run their own hotel. Two years later, in July 1936, Civil War erupts in Spain and throws the country into turmoil. Declining an offer of 'rescue' by the Royal Navy, Nancy and her husband Archie convert their hotel into a refuge for children displaced by the war, eventually escorting them in a terrifying dash for the border as Franco's mercenary army marched on Barcelona.