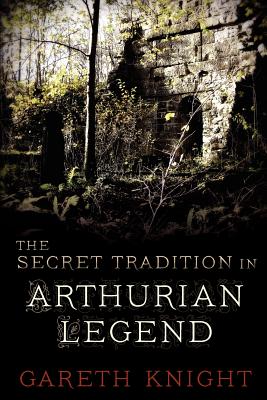 
Not On Our Shelves—Ships in 1-5 Days
(This book cannot be returned.)
In this book Gareth Knight takes the most famous and most haunting of all British legends and places it in its rightful position as the core of the Western Mystery Tradition, which draws its inspiration from Greek, Irish and even Atlantean myth. The central Arthurian themes and characters are brought to life with clear and thorough explanations, while the carefully woven pattern that has developed around the Arthuriad is carefully unravelled and its full esoteric significance revealed. This fascinating study, which builds on the work of Dion Fortune and Margaret Lumley Brown, takes the reader beyond the world of Malory and unfolds an inner landscape as real as the isles in which it was created.