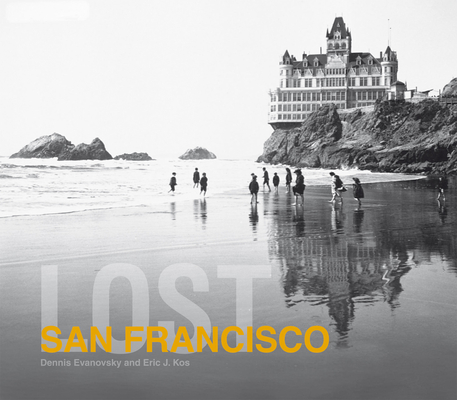 "This book is rich in showcasing the architecture, venues and people that helped make San Francisco the one of a kind city of today"  —San Francisco Book Review.com