For the Love of Fire (Paperback) 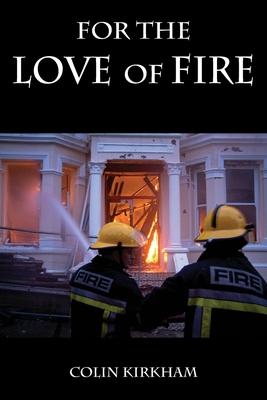 For the Love of Fire (Paperback)

Murders, riots and rescues are only part of the unique memoirs shared by retired Station Officer Colin Kirkham. Destined to be an arsonist or firefighter he took the legal route to fulfil his passion to 'Dance with the Angels', collecting a lifetime of memories along the way.

For the Love of Fire follows his journey from probation to retirement, where he 'battles the beast' in two entirely different fire services, whilst attending some exceptional incidents not normally encountered by firefighters. Adding an extra dimension to his career, he also spent time as a Police Constable on the idyllic Isle of Man, where his physical size came in handy in the fight to maintain law and order.

Recollecting notable fire and police incidents, including a serial killer loose in the community and a devastating motorcycle crash during the world-famous Isle of Man TT races, the stories are told with honesty, emotion and a good dose of humour, giving the reader a true reflection of what life is like serving in both the Police and Fire Services.