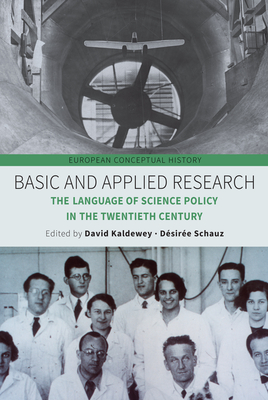 The distinction between basic and applied research was central to twentieth-century science and policymaking, and if this framework has been contested in recent years, it nonetheless remains ubiquitous in both scientific and public discourse. Employing a transnational, diachronic perspective informed by historical semantics, this volume traces the conceptual history of the basic-applied distinction from the nineteenth century to today, taking stock of European developments alongside comparative case studies from the United States and China. It shows how an older dichotomy of pure and applied science was reconceived in response to rapid scientific progress and then further transformed by the geopolitical circumstances of the postwar era.