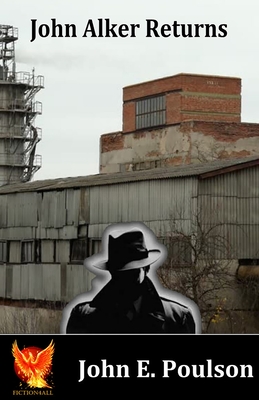 Chief Inspector John Alker was inside his home when a large section just vanished, with him inside. A gas explosion was the official conclusion, but Billy, a good friend to John, knew better, he suspected that the time machine had taken the house and John away, but where?

At long last he accepted that John would not be returning, lost in the annals of time.

Inspector Lynda Summers, John's old Sergeant, was handed a case of several bodies found in what appeared to be an old, air raid shelter. Her gut told her it was not the case.

John's return was met with her case, and they used his time machine to investigate the crime back in World War 2 London. Follow their exploits as they track down 5th columnists through the twists and turns of their investigation.