Scandals of the Royal Palaces: An Intimate Memoir of Royals Behaving Badly (Hardcover) 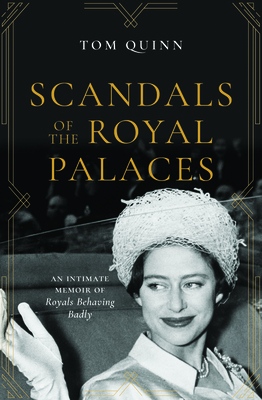 Scandals of the Royal Palaces: An Intimate Memoir of Royals Behaving Badly (Hardcover)

Dozens of royal scandals have been covered up or suppressed to some degree by an establishment that is famous for its determination to keep royal secrets, well, secret.

This book is the first in-depth look at the outrageous behaviour not just of the royals themselves but also of palace officials, courtiers, household servants and hangers-on. Covering existing royal palaces in some depth as well taking a look at scandals linked to long-vanished royal residences, such as Whitehall, Nonsuch and Kings Langley, Scandals of the Royal Palaces also includes new information on well-known and not-so-well-known scandals, including those that have only recently been revealed in detail through the release of previously secret official papers.