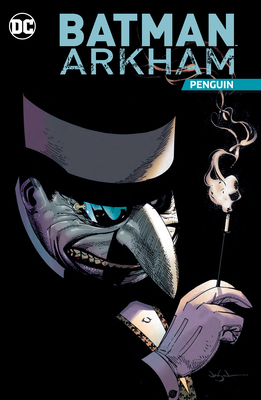 
On Our Shelves Now at:
Ruthless, vindictive, calculating, and inventive—the Penguin is one of Batman’s oldest and most brilliant foes!

Batman: The Penguin collects everything Penguin! From the first time we meet him in Batman #155 in 1963, follow his bombastic beginnings as he becomes one of Gotham City’s meanest villains!