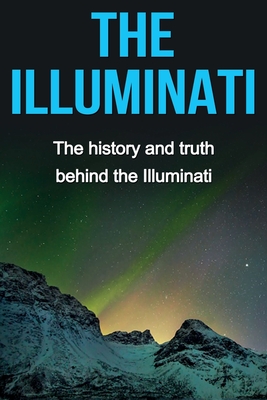 This book begins by taking you back to when the Illuminati was first founded in 1776. It details the first few years of the Illuminati, its original purpose, and the beliefs of its members.
As you will learn within this book, the Illuminati was believed to have ended centuries ago... but is that really the case?

You will also find out what many believe to be the Illuminati's plans for the future of the world, and their supposed development of a new world order

Here Is What You'll Learn About...