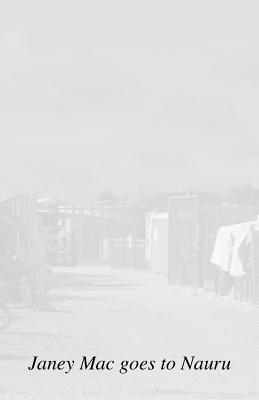 Every country has dark moments in its history. Some are the result of considered actions that only become dark in retrospect, when the morals of the time evolve; others are morally indefensible even at the time of commission. Here in Australia, we have seen the pre-1949 'White Australia' policy and we have seen the pre-70s 'Stolen Generation' among other social shames. Together, these have left a stain on the country's past that continues to seep into the present. Every few years, aspects of these attitudes are resurrected under different guises, either directly, by calling for restrictions on foreign land ownership, or indirectly, through the omission of decency afforded those living in the Northern Territory. But today, we have the morally indefensible stain of offshore detention. Soundly condemned by international bodies across the globe, Australia continues to abuse the vulnerable fleeing persecution by incarcerating them on Manus and Nauru. And even though the centre on Manus has closed, the refugees remain in a country they hate, like butterflies pinned to a board. The snapshots and poems contained in this slim volume aim to ask the question of every Australian: is this how you want to be remembered in history?