Other Worlds than These (Paperback) 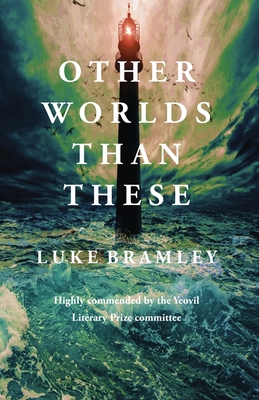 Other Worlds than These (Paperback)

What if we all had the power to create other worlds?

After a near fatal car crash, Will Zifla finds himself in a world ravaged by flood. Hailed as a hero, he sets off in search of all he has lost. Meanwhile his wife Ruth is being stalked by a merciless assassin.

The bridge between worlds is crumbling. Can Will and Ruth rebuild it before it's too late?

An epic saga ranging between worlds and from Communist Albania to twenty-first century England, Other Worlds than These is a speculative fantasy with the grit and pace of a psychological thriller.