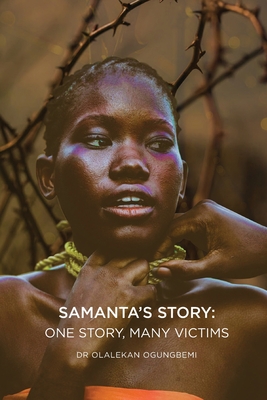 Samanta's story reveals the dark underside of Italy - the glittering jewel of Southern Europe - that remains an international hub for organised prostitution, despite it being prohibited there by law. Aged just 17, Samanta became one of

the thousands of girls from Africa and Asia who are herded across borders, both land and sea, with the 'help' of human smugglers each year, for the purpose of making money as a sex worker.

Her story tells of pain, anger, neglect, shame, deceit, crime, institutional shortcomings and systematic failures. It speaks to us all.