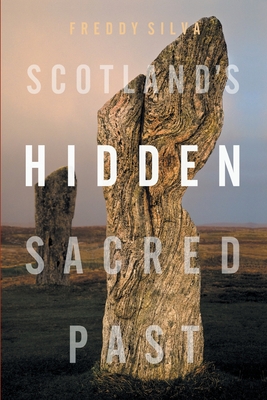 Around 6000 BC a revolution took place on Orkney and the Western Isles of Scotland. An outstanding collection of stone circles, standing stones, round towers and passage mounds appeared seemingly out of nowhere. And yet many such monuments were not indigenous to Britain, but to regions of the Caspian Sea and the Mediterranean.

Their creators were equally mysterious. Traditions tell of the Papae and Peti, 'strangers from afar' who were physically different, dressed in white tunics and lived aside from the regular population. They were regarded as master astronomers with an uncanny ability to work with enormous stones. But where did these relatively advanced ancient architects come from?

In his seventh book, Scotland's Hidden Sacred Past, bestselling author Freddy Silva examines the Neolithic culture, Gaelic language and sacred traditions of the Scottish Isles and finds a trail of evidence leading to Sardinia and the Armenian Highlands. His research locates the origin of this misplaced civilization and what prompted its people to choose the furthest reaches of Europe to recreate the masterworks of their original homeland, a plan that included the establishing of Ireland's sacred and megalithic culture.

Among the many topics covered:

The true dating of Orkney's sites, and their relationship to the Giza pyramids

The origin of the Papae, Peti and Tuatha de Danaan

Sardinian megalithic history and the origin of Scottish duns and brochs

The connection between Armenia and Callanish