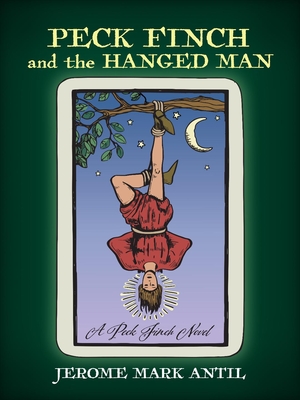 Human trafficking is overtaking the U.S. Once thought of a border issue or a third world

Peck Finch, a known Cajun French in New Orleans watches a kidnapping of a girl in the darkness

of a moonless night near the French Quarter. He was a slave as a small child. He promises to

help the girl escape. He promises to avenge the trafficker pimp who thinks he owns her.

now launches into a 'detective' series in the Peck Finch Novels.