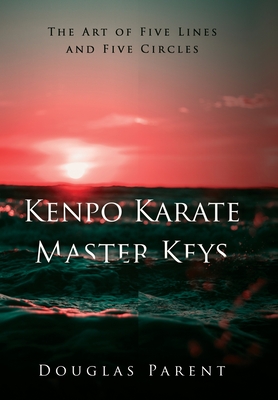 Kenpo Karate self defense techniques contain Master Keys which are grouped into Linear, Circular and Singular categories. Understanding the Master Keys will make you a better martial artist.

Martial arts practitioners have experienced a feeling of familiarity when performing some new move. This is because they've learned that same pattern in past lessons. Kenpo Karate is a martial art developed by Edmund (Ed) Parker that focuses on self-defense. Kenpo may be translated as fist law, Karate is the art of empty hands. Kenpo practice has evolved from the original Book Set and basic techniques to modern self-defense techniques such as Five Swords.

On their path to black belt, students interactively practice in a technique line to gain infinite insights into their new skills. The self-defense techniques are comprised of many small combinations of movement such as blocks, kicks or punches that are linked together into longer routines. The longer techniques are not intended to be recipes for fighting but are repeatable ways to practice the small combination moves on an opponent. These small combinations are the Master Keys of Kenpo Karate. Kenpo practitioners may refer to them as Master Key Moves.