Where There's a Bear, There's Trouble! (Let's Read Together) (Paperback) 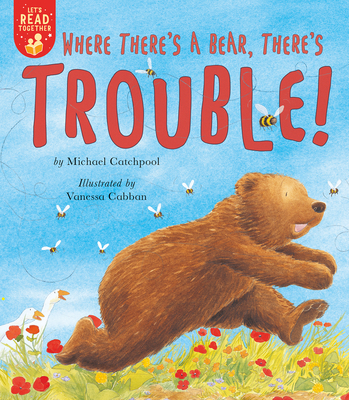 Where There's a Bear, There's Trouble! (Let's Read Together) (Paperback)


In Stock—Click for Locations
When one brown bear decides to follow one yellow bee to his honey, he is followed by two greedy geese, who in turn are followed by three shy mice. When the bee reaches his hive he is joined by one hundred yellow bees, who chase the one brown bear, followed by the two greedy geese, and the three shy mice in this rhythmic story filled with humor and TROUBLE!
Michael Catchpool has worked in a number of elementary schools and now works as an advisor for elementary English and drama. Michael lives in Royston, Hertfordshire, England.