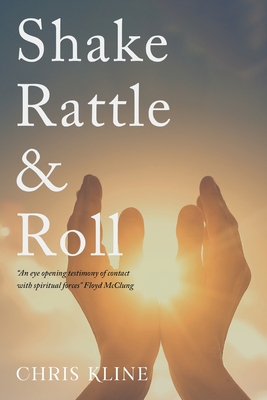 The author found herself jetting on tour with the Rolling Stones when she was just 19. One-stop was NYC, New York. It beckoned to her and so became her new home. One night she crossed the line with a spirit that stayed with her communicating for years. Her story became a best seller in both New Zealand, and Australia where she lived later. It was the reality of spirit Figures that prompted the book you're now holding, Shake Rattle & Roll.