Island in a Puddle 4 (Paperback) 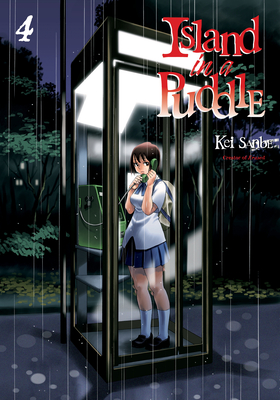 Island in a Puddle 4 (Paperback)

This is book number 4 in the Island in a Puddle series.

BETWEEN A ROCK AND A HARD PLACE

Mistaken for Kuromatsu, a ruthless killer known in the underworld as “The Neck Breaker,” Minato finds himself caught between rival Yakuza factions and thrust into a situation he can’t run from. Meanwhile, the real Kuromatsu (a.k.a. the fake Minato) plots his next move against the man who set him up—a detective who happens to be an acquaintance of the Myojin siblings. Kuromatsu sends a video that threatens to expose the detective, but Minato has a surprise in store for both of them. The conclusion draws near in this gripping thriller from Kei Sanbe!
Kei Sanbe is creator of the hit Erased, which was adapted into a popular live-action film and anime. Sanbe's latest work is Island in a Puddle, which is being released in English by Kodansha.