Island in a Puddle 3 (Paperback) 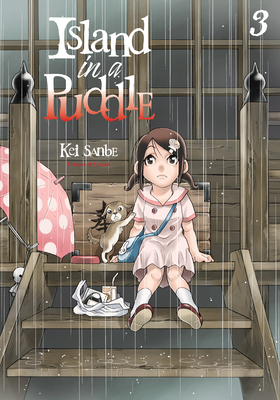 Island in a Puddle 3 (Paperback)

This is book number 3 in the Island in a Puddle series.

Evading police, suspicious neighbors, jealous boyfriends, and the traitorous co-conspirator after his body, Minato is tracked down by the mysterious Dodokai and asked to do their bidding. His plans to return home and figure out what happened to his body, now occupied by the mind of the murderer whose body he occupies, are becoming harder and harder to realize.
Kei Sanbe is creator of the hit Erased, which was adapted into a popular live-action film and anime. Sanbe's latest work is Island in a Puddle, which is being released in English by Kodansha.