Inside the Cook County Jail (Paperback) 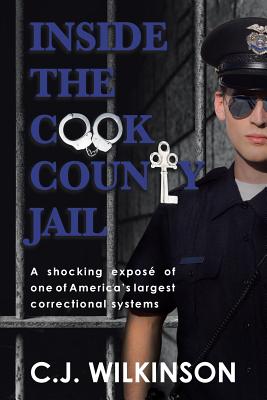 Inside the Cook County Jail (Paperback)


Not On Our Shelves—Ships in 1-5 Days
Who watches the watchers? Nothing could have prepared Cynthia Wilkinson on that first day in February 1990, for what she was about to experience as an officer in the Cook County jail. She would meet inmates from all walks of life, of diverse nationalities, and accused of every horrific crime imaginable-including murder and cannibalism. She would also meet far too many guards who were distinguishable from the inmates only by their uniforms: drug dealers, sadists, drug addicts, and racists. Cynthia just wanted to do her job: keep the peace and encourage rehabilitation. But it wasn't that simple. The young officer soon found herself in an uphill struggle against bureaucratic indifference and corruption. When she spoke out on behalf of the inmates and her coworkers, asking only that the system obey its own rules in respect to their treatment, she was shamefully harassed and ostracized.