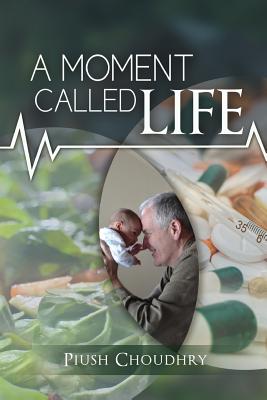 In a sequel to the book 'Doctors the Living, ' real-life events have been described and an analysis of the Indian healthcare system has been performed, while discussing the possible integration of newer methodology for improved healthcare, with the intent to facilitate the improvement of our healthcare system by identifying the causative factors that are a hindrance to efficient healthcare delivery. The chapters of the book 'Doctors the Living' have been taken as checkpoints and explained as either being true or false while ascertaining that the identity of characters is not revealed. For each moment that we cherish living and conditioning ourselves for the next one, myriad of possibilities that surround us, to a technology savvy future that awaits us, different and newer concepts are introduced to prepare for the next moment called life.