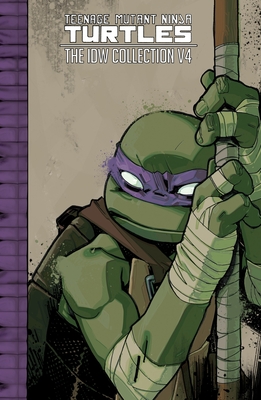 This is book number 4 in the TMNT IDW Collection series.

Recovering from the events of "City Fall," the Turtles seek sanctuary in the countryside, but questions remain unanswered and tension festers among the brothers. Meanwhile, in New York, Shredder tightens his grip on the city in their absence and Krang’s plan to destroy the Earth is ramping up, but Baxter Stockman has ideas of his own.