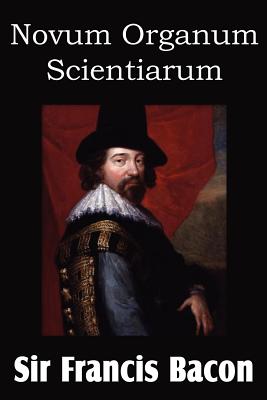 
Not On Our Shelves—Ships in 1-5 Days
(This book cannot be returned.)
The Novum Organum Scientiarum, is a philosophical work by Francis Bacon. The title translates as new instrument of science and is a reference to Aristotle's work Organon, which was his treatise on logic and syllogism. In Novum Organum, Bacon details a new system of logic he believes to be superior to the old ways of syllogism. This is now known as the Baconian method. "Man, being the servant and interpreter of Nature, can do and understand so much and so much only as he has observed in fact or in thought of the course of nature. Beyond this he neither knows anything nor can do anything." Sir Francis Bacon was one of the major political figures of his time, served in the court of Elizabeth I and ultimately became Lord Chancellor under James. A scholar, wit, lawyer and statesman, he wrote widely on politics, philosophy and science - declaring early in his career that 'I have taken all knowledge as my province'.