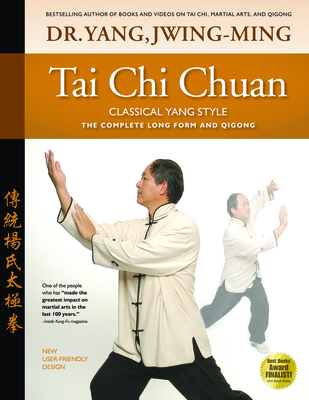 This book is an in-depth guide for learning Tai Chi Chuan.

Tai Chi Chuan (Taijiquan) is a both a relaxed moving meditation and a sophisticated martial arts system. Unique to any other form of exercise, it trains the body (movement), the mind (meditation) and the spirit (confidence).

Through practicing Tai Chi Chuan, you are able to calm down the mind, locate your spiritual center, and consequently find your entire being. From these relaxed moving exercise, you can bring your physical body into an ultimate level of relaxation and natural ease, resulting in smooth Qi (inner energy) and blood circulation. This is a key to maintaining health and recovering from sickness.

This book is an in-depth guide to learn Tai Chi Chuan properly. It offers a general plan for practicing, and goes into great depth, presenting enough content for many years proper learning: