A Song for the Cosmos (Hardcover) 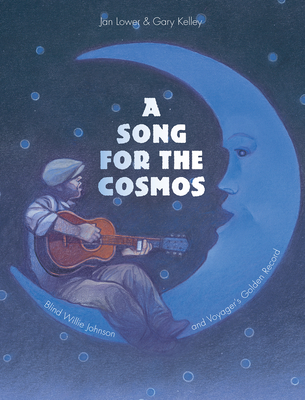 A Song for the Cosmos (Hardcover)


On Our Shelves Now at:
Blues guitarist Blind Willie Johnson led a hardscrabble life, but in 1977, NASA's Voyager spacecrafts were launched, each carrying a golden record to introduce planet Earth to the cosmos, and his song "Dark Was the Night, Cold Was the Ground" became the defining anthem. Weaving together elements of Johnson's biography with an account of how a team of astrophysicists, writers, and artists created the golden record for the Voyager mission, Jan Lower and Gary Kelley craft a tale that is itself A Song for the Cosmos.