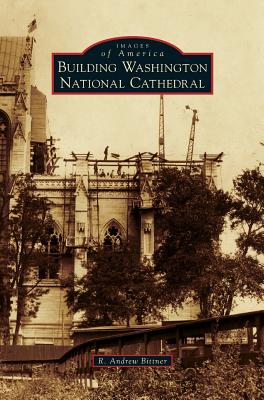 
Not On Our Shelves—Ships in 1-5 Days
(This book cannot be returned.)
Washington National Cathedral is a Gothic great church built between 1907 and 1990. Despite being built entirely during the 20th century, the techniques used were the same as those used on the centuries-old Gothic churches in Europe. What powered the larger tools and cranes was different, but otherwise, the processes, ordering, and artistic finishing were almost entirely medieval. The last time a building of this magnitude was built using these techniques, cameras did not exist. Images of America: Building Washington National Cathedral divides the 20th century into decades to detail what must be the first published beginning-to-completion photographic record of the construction of a Gothic cathedral.