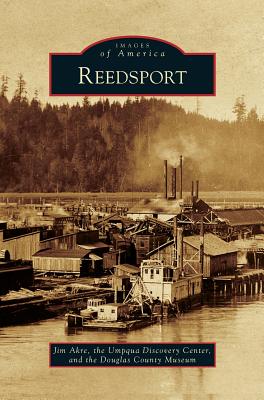 
Not On Our Shelves—Ships in 1-5 Days
(This book cannot be returned.)
Incorporated in 1919, Reedsport began as a railroad town built on stilts to avoid the low-lying marsh and slough that ran beneath the town. This area was filled in 1927, and Reedsport became the hub of activity on the Lower Umpqua River. The logging and fishing industries dominated the city's landscape, with Southern Pacific Railroad and Umpqua Navigation shuttling goods to and from the area. Despite flood after flood that threatened the town, Reedsport was able to survive due to the resilience and toughness of its inhabitants.