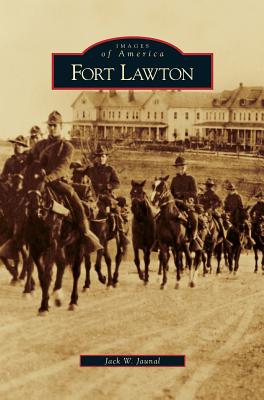 
Not On Our Shelves—Ships in 1-5 Days
(This book cannot be returned.)
Fort Lawton was established to provide protection for the navy yard built at Bremerton in 1891 as well the cities along Puget Sound and the commerce generated by them. The development of Fort Lawton was encouraged by civic leaders in Seattle for economic reasons and to curb lawlessness. Although intended primarily as an infantry post, the first soldiers to arrive on July 26, 1901, were artillerymen. One year later, this artillery installation, the Puget Sound Harbor Defense Command, was moved to Fort Warden and the first infantry soldiers arrived in Fort Lawton. It remained an infantry post throughout most of its years, and Seattle's hopes for a major military installation were not to be realized.