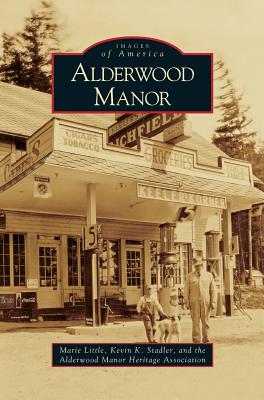 
Not On Our Shelves—Ships in 1-5 Days
(This book cannot be returned.)
In 1917, the community of Alderwood Manor was developed on Puget Mill Company's logged-off land, where the city of Lynnwood now stands. Promoted as an agricultural community, the 30-acre demonstration farm brought emigrants from all over the country to try their hand at raising chickens. Alderwood Manor became one of the largest egg-producing areas in America and boasted a hotel, a school, a Tudor-style brick general store, and a community center. As a result of the Depression, many of the farms in Alderwood Manor were subdivided and sold. The site of Alderwood Mall was once a homestead in the thriving rural community, halfway between Seattle and Everett on the interurban railroad line. Several restored Alderwood Manor buildings, as well as interurban Car No. 55, may still be seen today at Heritage Park in Lynnwood.